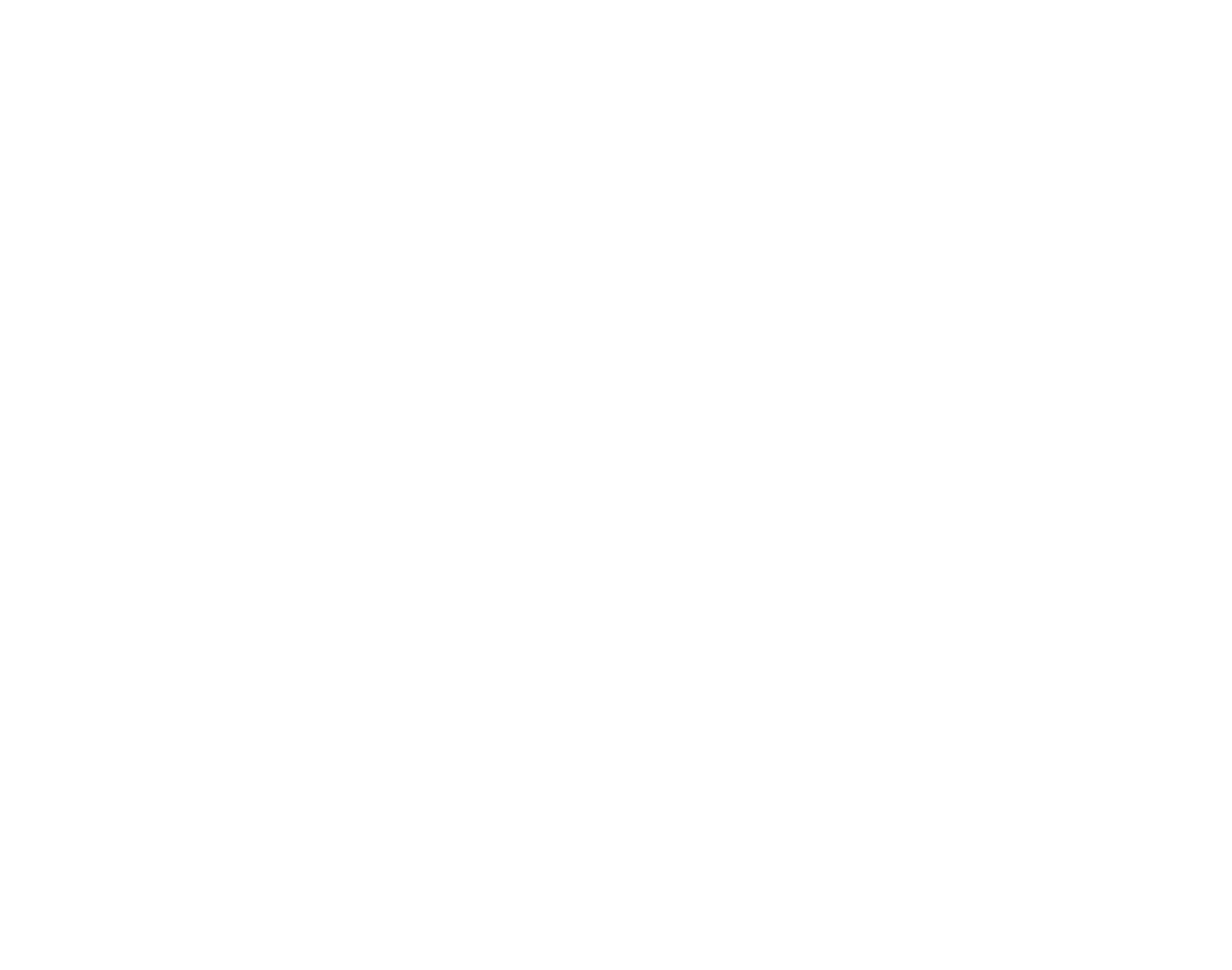 The ANSM has just published the results of the financial sanctions pronounced by its Director General against medical device (MD) and drug operators for the year 2021. A "lighter" balance sheet than in previous years: 6 sanctions pronounced for a total amount of 508 048 euros.

This review highlights the sectors of activity affected and subject to these particular sanction procedures.

Wholesaler-distributors and DM market control in the authorities' sights

An interesting point in this report is the breakdown of sanctions by sector of activity, which shows the sectors most concerned by this procedure and therefore those subject to close monitoring by the ANSM.

At the top of the table is the control of the market of DM and DMDIV (3 financial sanctions pronounced this year). These decisions mainly sanction the import or placing on the market of devices without a valid EC certificate of conformity. The first sanctions issued in 2016 in this area concerned the placing on the market of MDs or IVDs whose certificates of conformity had expired, in the context of denotification of notified bodies (NBs) or delays in renewing certificates. The use of financial penalties in market control therefore continues.

This is a point of attention with the entry into force of regulations 2017/745 and 2017/746 on IVDs and MDDs and the invalidation of EC certificates of conformity issued under the directive.

The ANSM is also targeting the pharmaceutical distribution sector and sanctioning wholesale distributors for failure to meet their public service obligations. Although the number of sanctions pronounced tends to be reduced (2 sanctions this year), these procedures are part of the more general objective of fighting against market supply tensions and the activities of shortsliners mainly engaged in export activities, in disregard of their public service obligations, including the holding of 9/10ths of the stocks as well as the participation in penalty payments

Finally, it is worth noting that there were no sanctions this year for stock-outs or for infringements of the rules on advertising health products.

On the basis of inspections, results of controls or elements highlighting breaches of the Public Health Code, the Director General of the ANSM may initiate the procedure for financial penalties against those responsible for breaches of the regulations with which they are required to comply.

The amount of the penalties thus imposed is proportionate to the seriousness of the breaches observed and may not exceed 10% of pre-tax turnover in France or 30% of pre-tax turnover in France when the infringement concerns only one product or group of products, pursuant to the provisions of Article L. 5471-1 of the Public Health Code. On this point, the ANSM has made public its method for determining the amount of the penalties.

In practice, the implementation of this procedure implies compliance with a prior adversarial procedure, under which the Director General of the Agency may give formal notice to the operator concerned to comply with the alleged breaches. In cases following an inspection, this formal notice may be issued in the form of a preliminary injunction letter (LPI).

It should be noted that compliance, however rapid it may be, does not necessarily guarantee that the operator subject to such a procedure will be released from the sanction by the ANSM. If the situation has not been regularised by the day the sanction is pronounced, it may be accompanied by a daily penalty.

Also beware of reputational risks, financial penalties are likely to be published on the ANSM website for one month or until the situation is regularised. 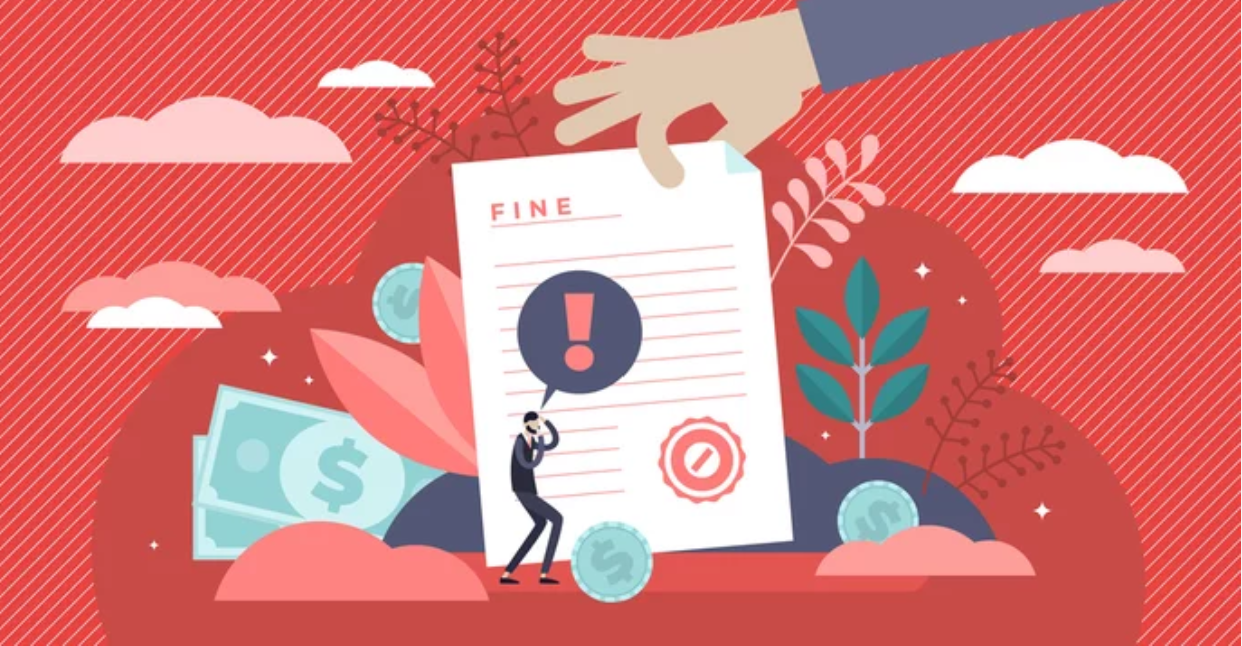 Entry into force of Regulation 2017/745 on medical devices (MDR): update on clinical investigations

The entry into force of Regulation 2017/745 on medical devices (MDR) marks the end of the applicability of national provisions...

The ANSM has just published its report on financial sanctions for 2021, deciphering the issues at stake 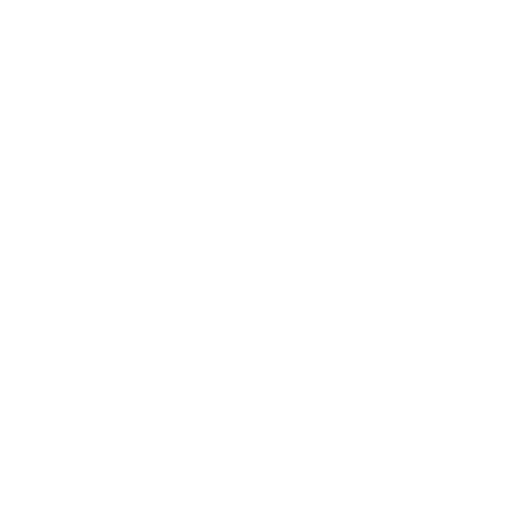